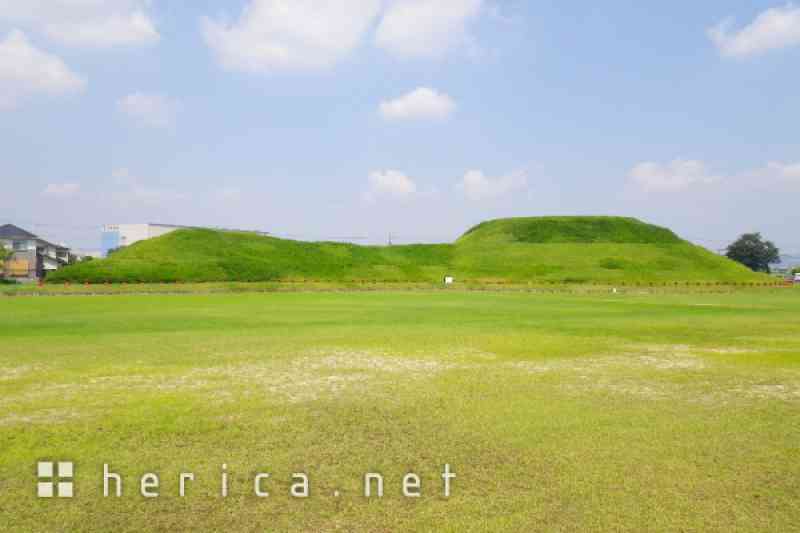 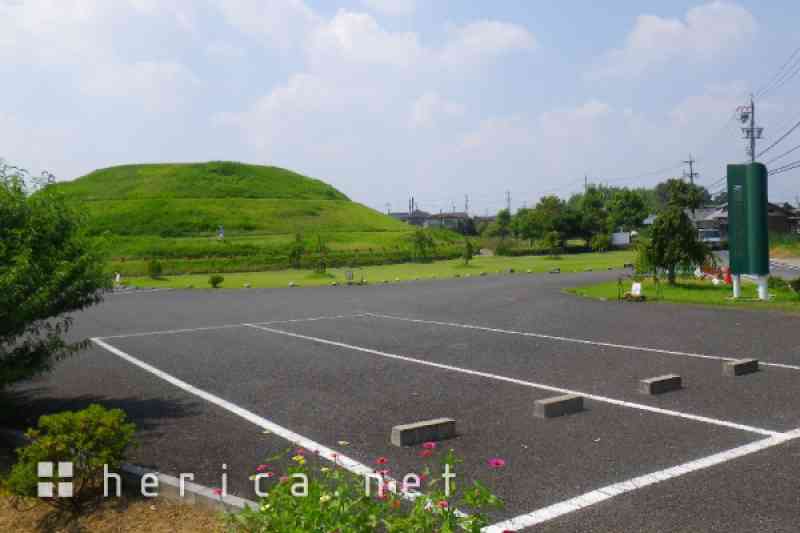 Date: Conversion to a fortress during the Battle of Komaki and Nagakute in 1584

Comment:
During the Battle of Komaki and Nagakute, the burial mound was converted to a fortress. It is possible that a moat was dug around the mound as part of this conversion, but that is not known for certain.
Mori Nagayoshi, a senior retainer of Toyotomi Hideyoshi, died in battle at Nagakute.