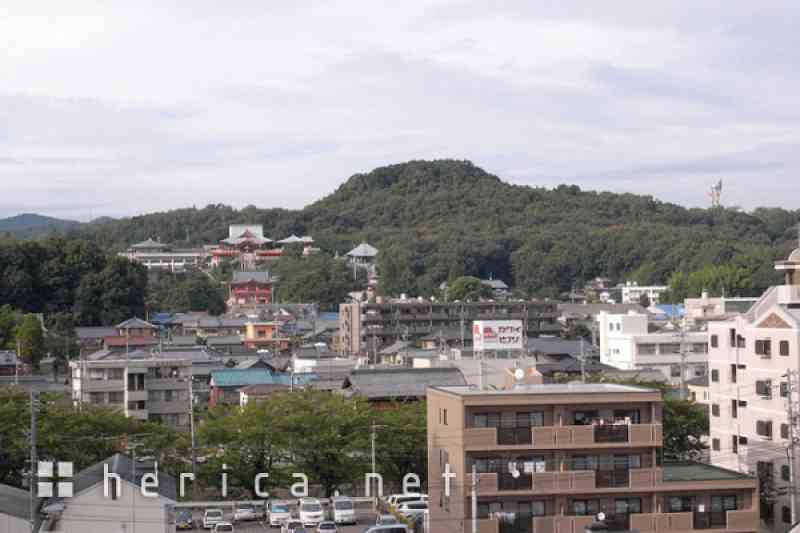 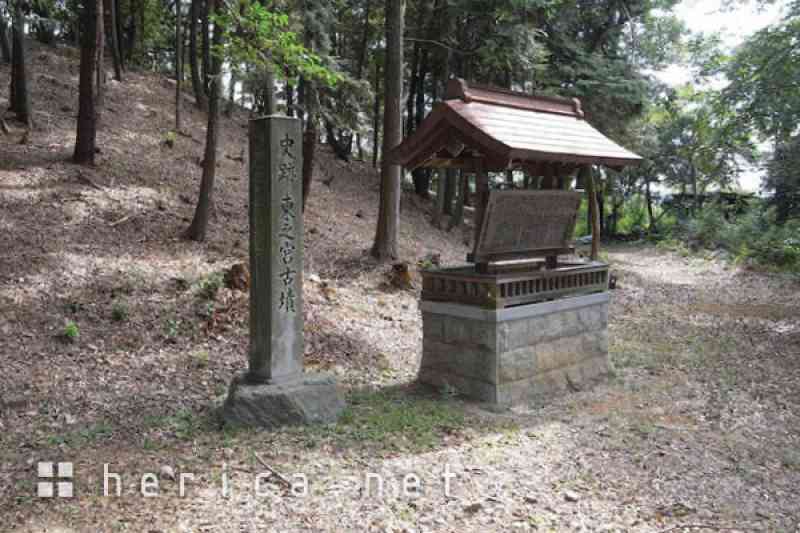 Tomb shape: One square end and one circular end (keyhole-shaped)

Period of construction: Second half of third century

Comment: This keyhole-shaped tomb was built entirely from dirt on the top of Hakusanbira, a hill 145 m in height. From Higashinomiya Shrine, which is nestled amidst a deciduous forest to the south of the tomb’s front, one can enjoy a magnificent view that befits a royal tomb of the ancient kingdom of Kuna.